Donald Trump is not able to become President of the United States of America. He is a sexist, a racist and a man who has no idea what to do to make America great. Even if many people think he could make America great again, that’s wrong! Donald Trump insults women, people with disabilities and people who do not think like himself. That is why he is not selectable.

I ask them to NOT choose Donald Trump. Select Hillary Clinton. She is not perfect, but she knows what she is doing! So, on the 8th of November, vote for the first woman of the United States.

This was written with the Google Translater. Sorry but my Englisch ist not so good! 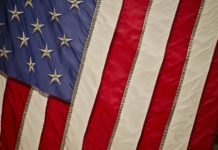 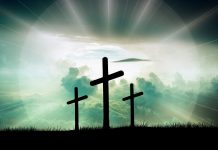 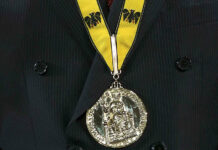